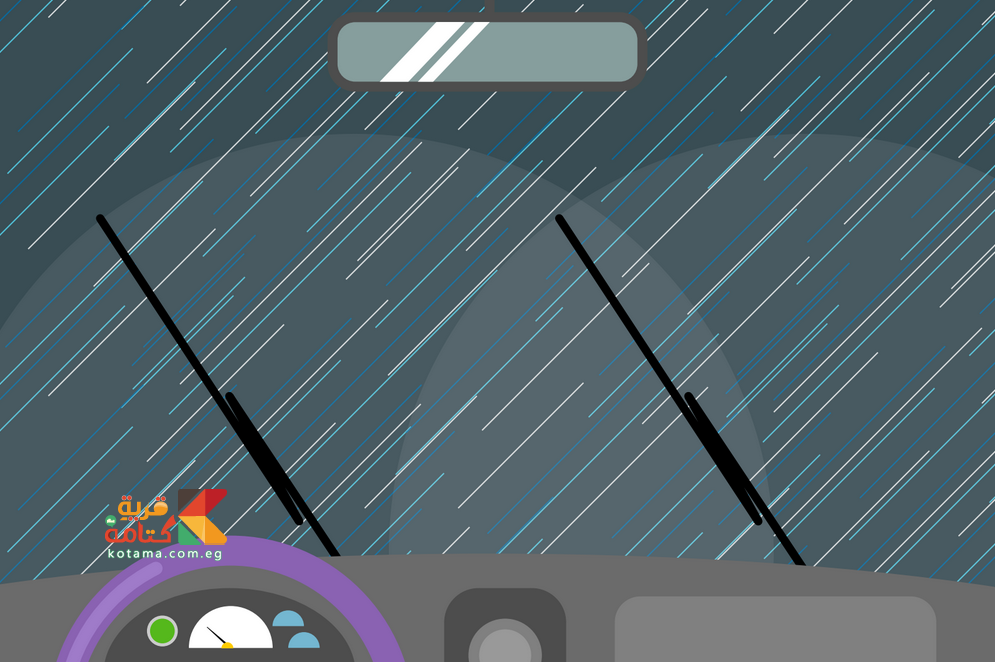 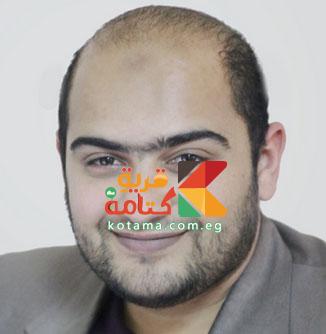 Docker monitoring and troubleshooting problem How does Sysdig give me visibility inside docker containers?  Sysdig’s patent-pending core technology, ContainerVision, is the only monitoring technology purpose-built to give you comprehensive visibility into all aspects of your docker containerized environment. How it works: you deploy Sysdig as a priveledged container in your environment, from there we instrument the kernel and instantly start listening to system calls within minutes you will gain unprecendented visibility into your docker environment, containerized applications, databases, load balancers, orchestration tools, servers, network and & infrastructure. Sysdig also automatically captures and compiles  statsd and JMX metrics, with no additional instrumentation.

Running software in production without monitoring is like driving without visibility: you have no idea if you’re about to crash, or how to stay on the road

Lightweight virtual runtimes have been around for a long time. Depending on the operating system, containers have been called different things: jail (BSD), zone (Solaris), cgroup (Linux), and more. As the name “jail” implies, containers were initially designed for security—they provided runtime isolation without the overhead of full virtualization If your monitoring is centered around hosts, your world looks like Ptolemaic astronomy: complicated. It’s pretty hard to account for the movement of planets this way. 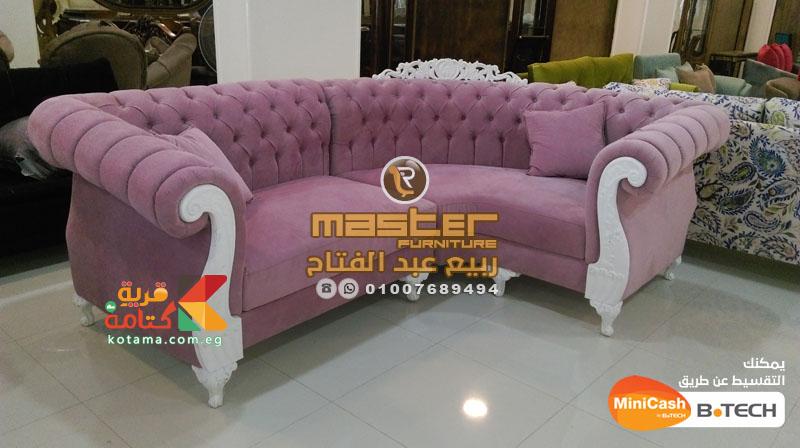 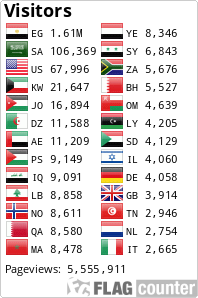